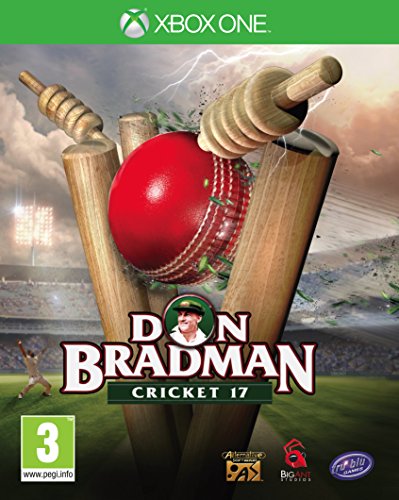 A new and exciting control system that delivers an even greater level of variety and precision than ever before
Deep Career Mode that gives you the choice between a seasoned pro or a rookie just starting out in club cricket, Captain your International Team to the top of the World Rankings Motion captured first class cricketers, including Female Cricketers for the first time in all game modes
A world first ”Stadium and Logo Creator” that allows you to customise you’re playing experience to a whole new level
The ability to download and play with thousands of Community created Players, Teams, Stadiums and logos
A tremendous new lighting system that creates the most true-to-life characters yet, photo realistic skin tones
For the first time, gamers will be able to give their players’ tattoos enabling them to recreate their cricketing heroes in the game with complete precision
You will also be able to import many of the 200,000 plus cricket players from the previous Don Bradman Cricket title allowing a seamless transition to the new Don Bradman Cricket 17 game for veterans making the upgrade
For the first time ever in a cricket game, you are now able to create female players. Offering the same options to create a female player, as are available, for the creation of a male player